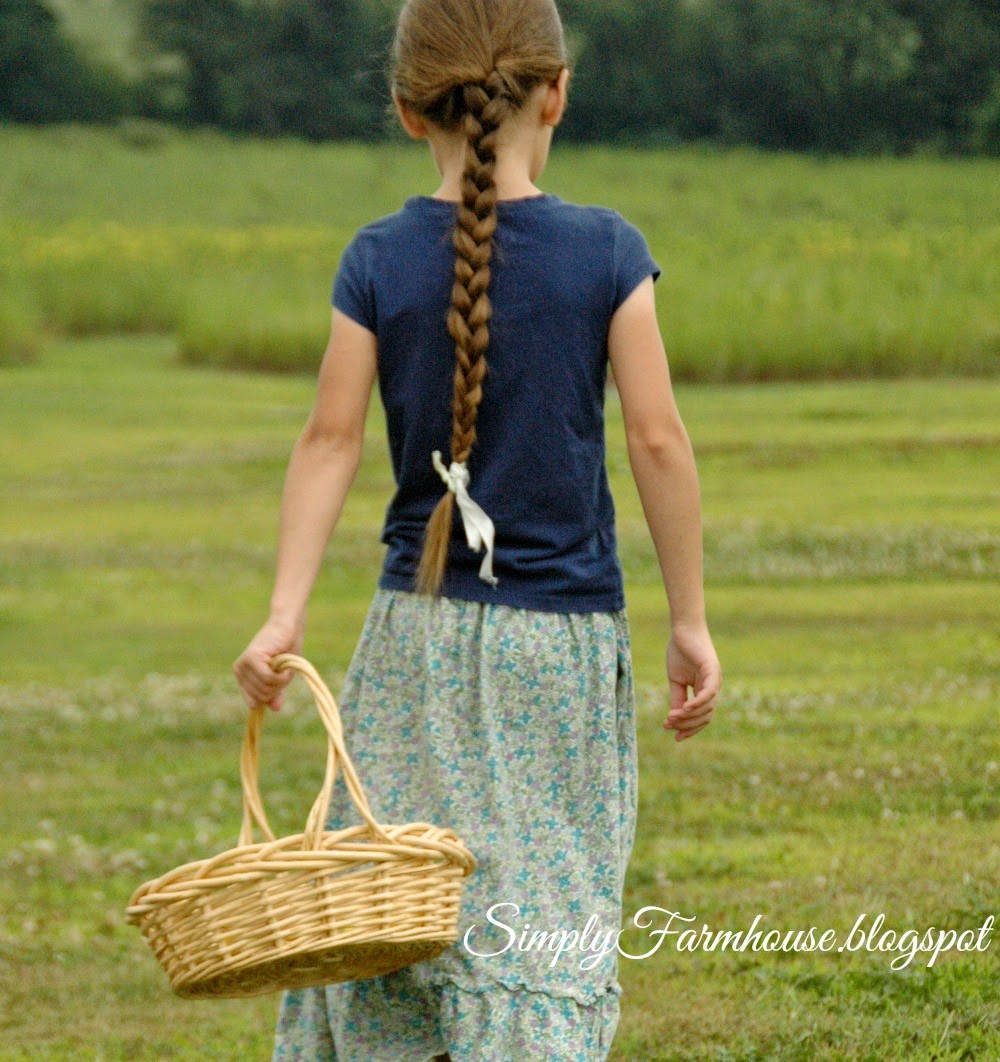 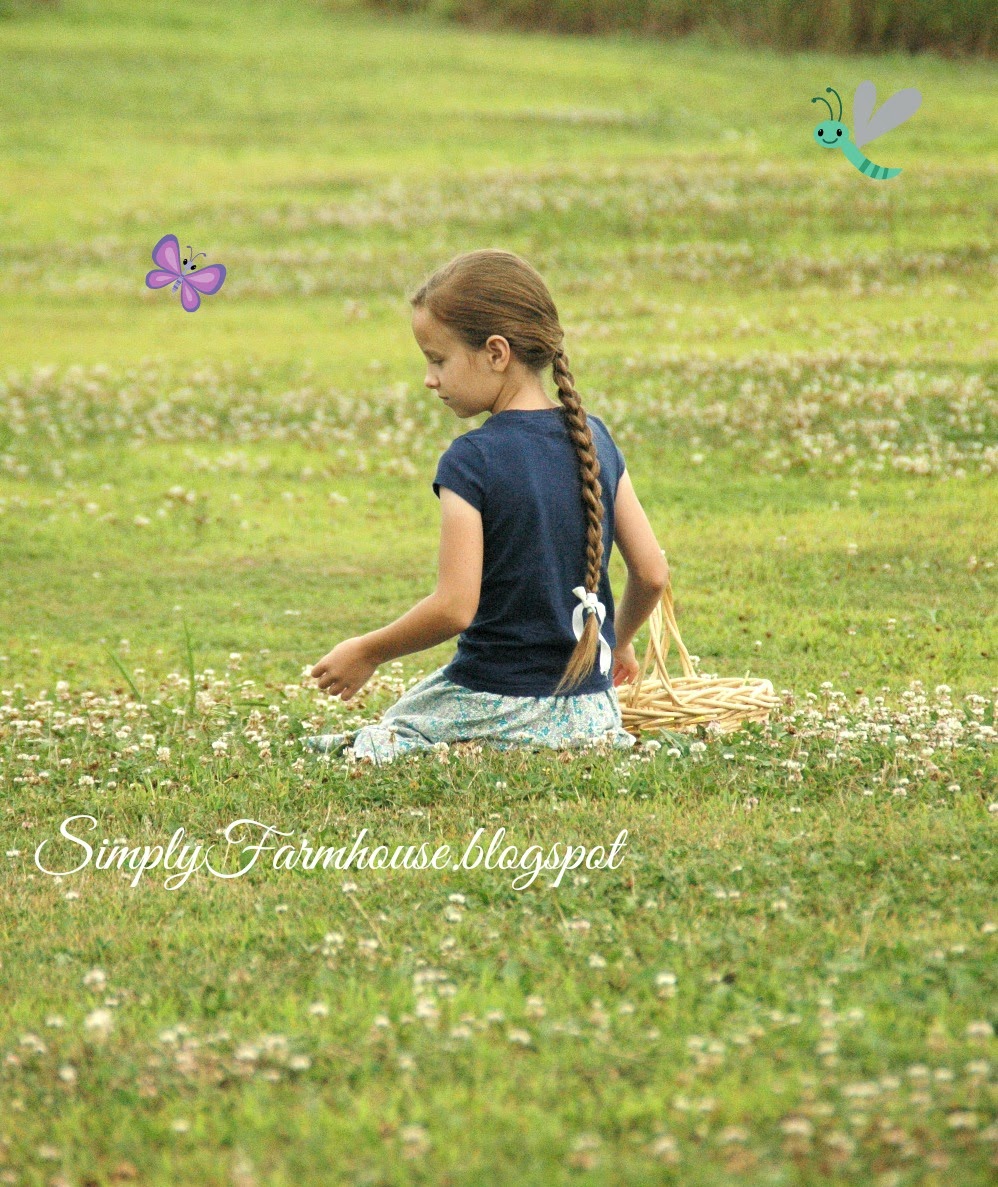 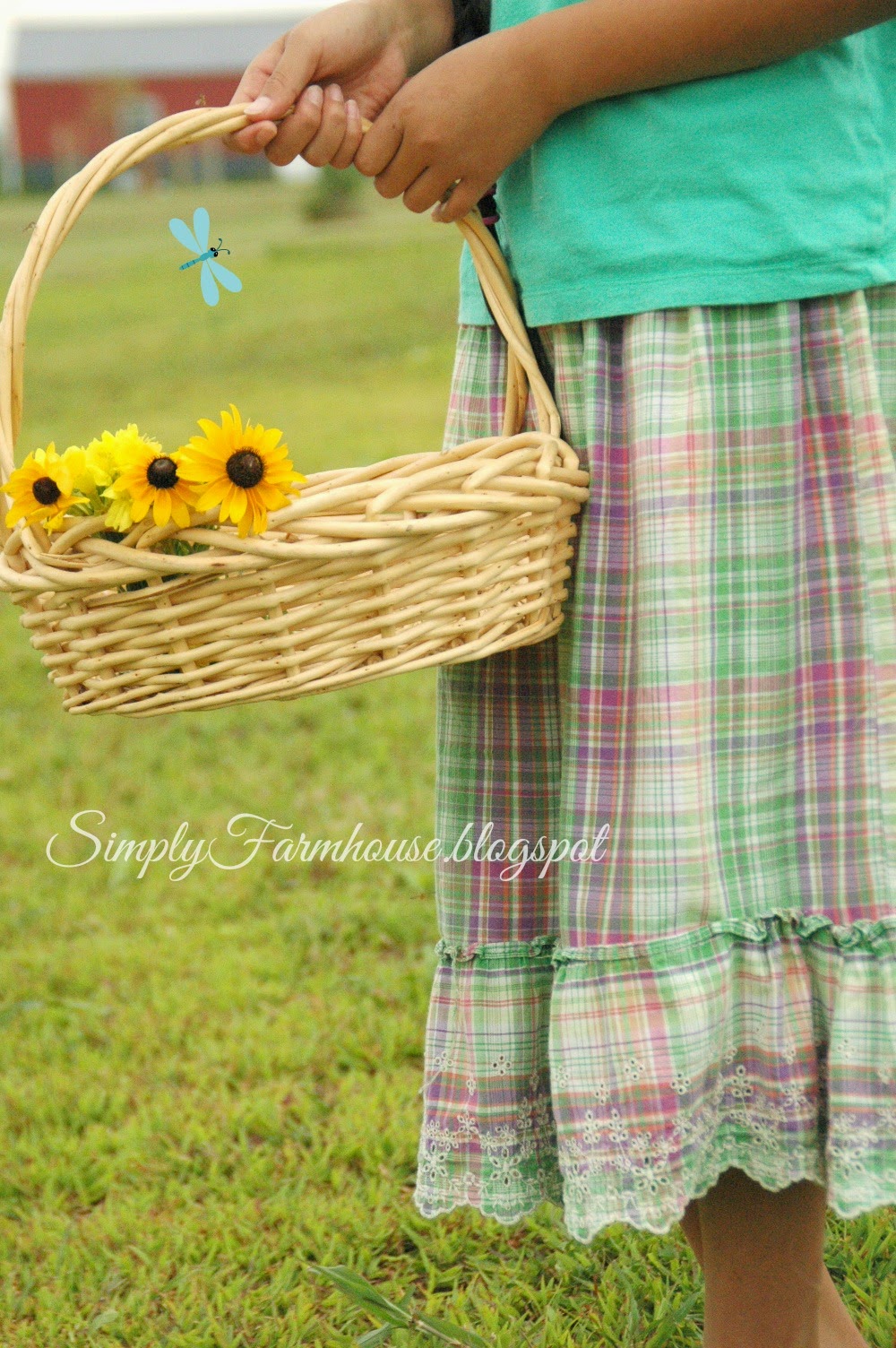 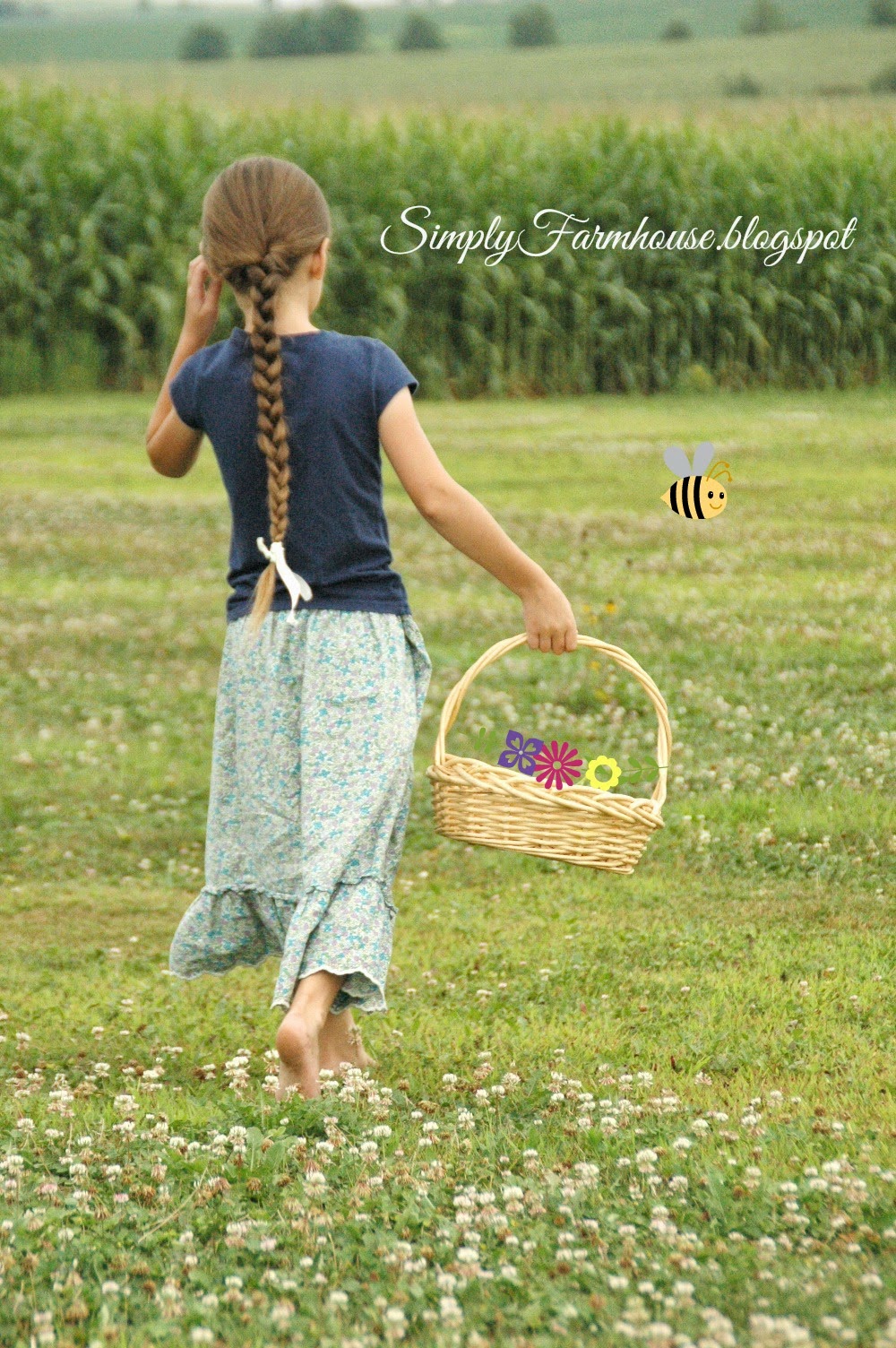 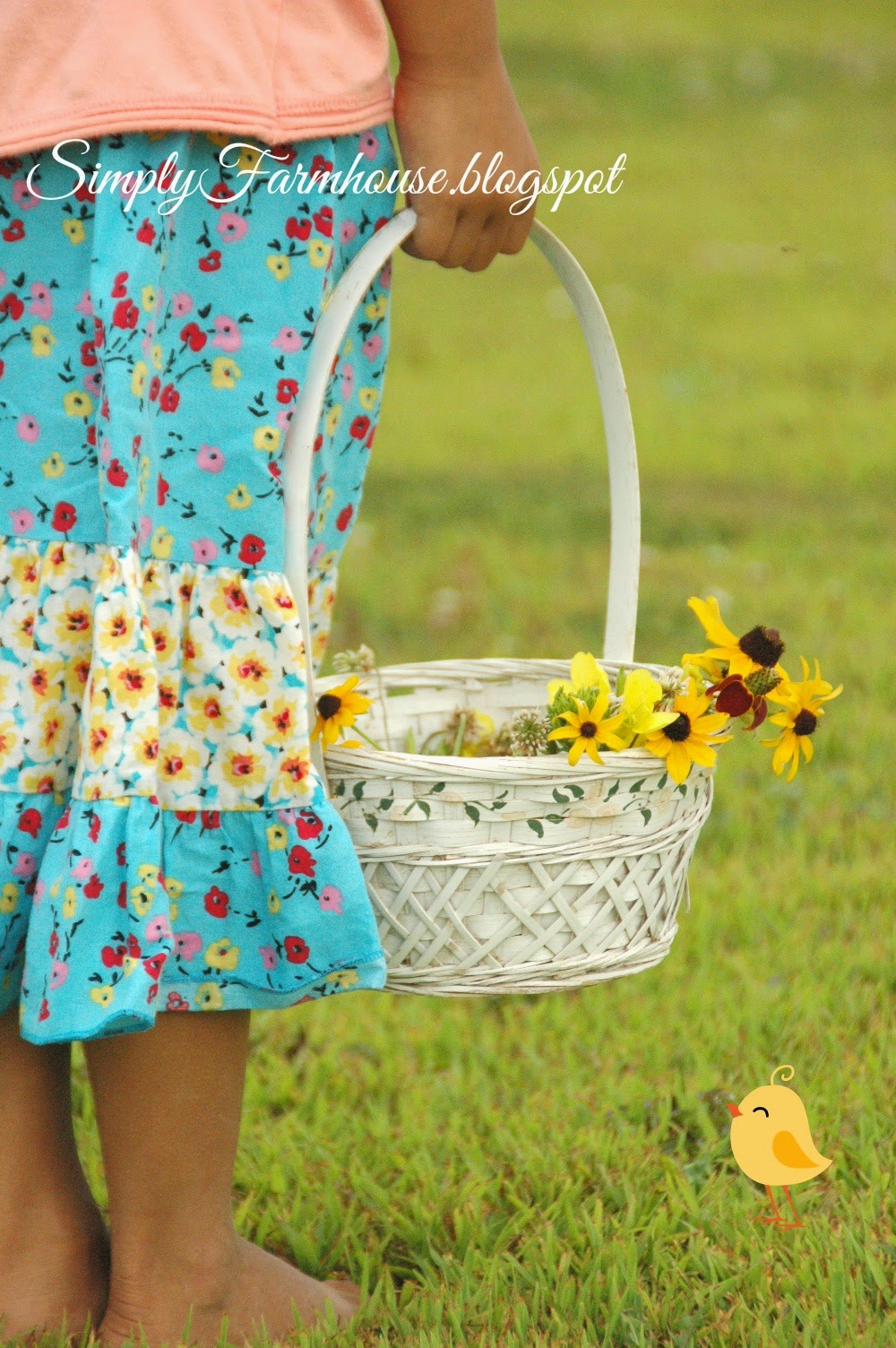 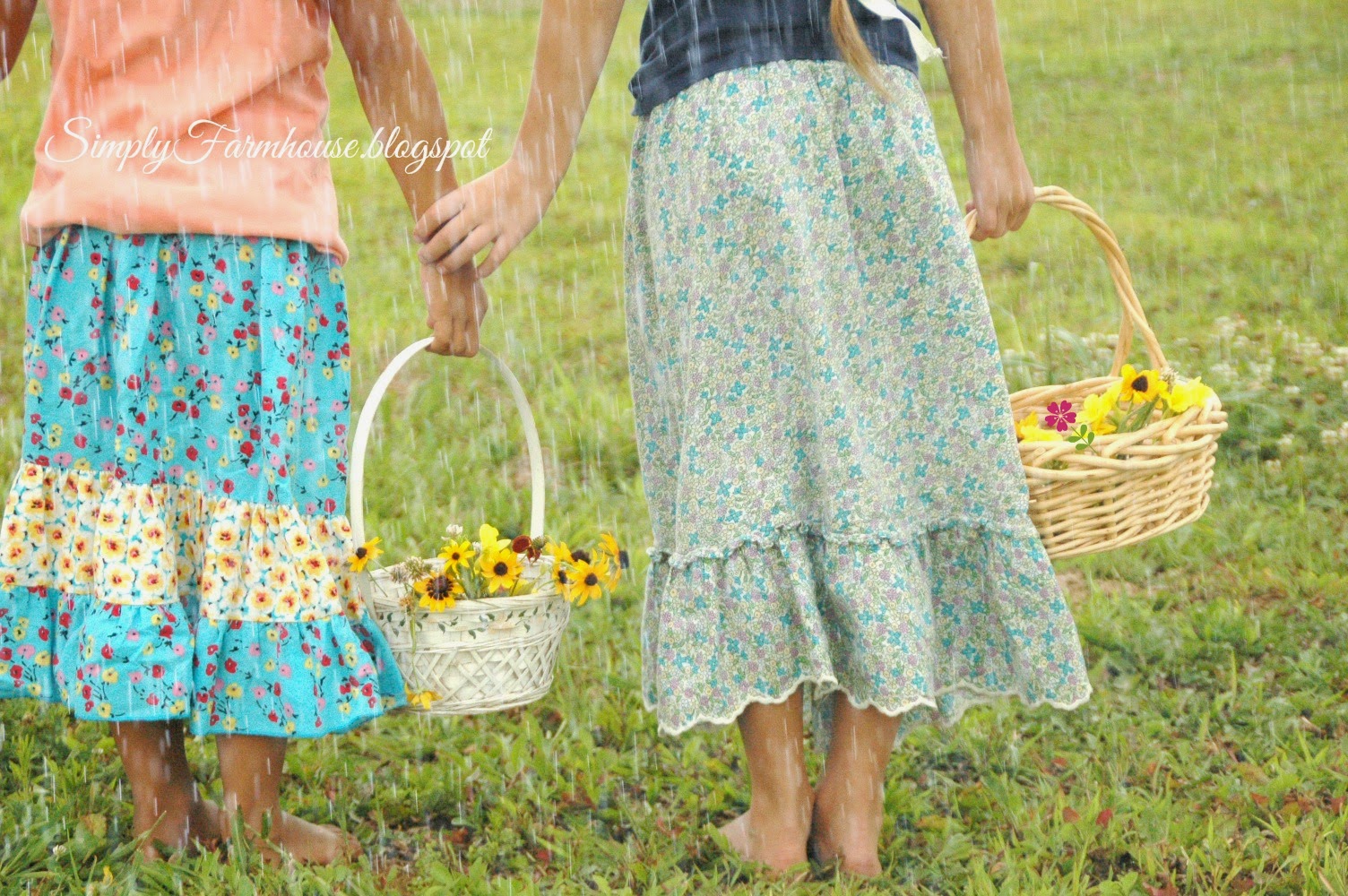 Thank you for taking the time to leave a kind note.

Popular posts from this blog

Life in this 1817 farmhouse 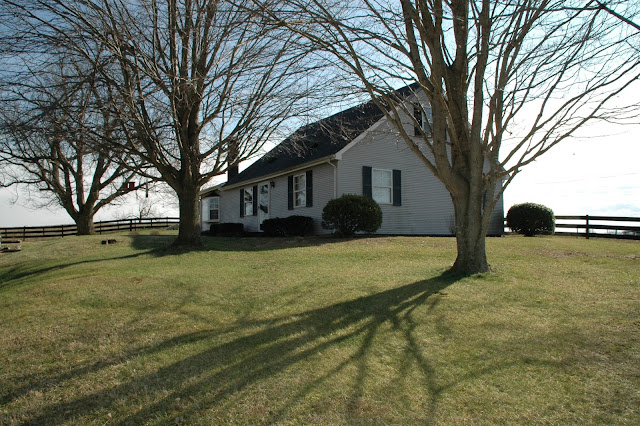 About twelve or so years ago, we used to live in this old 1817 farmhouse ~ I grew up in a farmhouse when I was a little girl, but when I got married and I got away from the farmhouse life.  We found this farmhouse to rent, and our plans were to buy or build a house later.  Little did we know that this old farmhouse would become home to us for the next 13 years.  After looking under the siding, I found out this house used to be an log cabin. I remembered the first day of January in 1998 when we peeked into these farmhouse windows, I felled in love with this little place.   It was only $300.00 a month for the next thirteen years.  It was such a cheap place to live with its well water and wood stove for heat.  This farmhouse taught me how to slow down and lived a more simpler life.     This farmhouse had two bedrooms down stairs, a living room, one bathroom, a kitchen, a laundry room and a large attic room.  Two of my girls used to sleep in the attic when the weather allowed them to.  In
Read more

Living during the depression 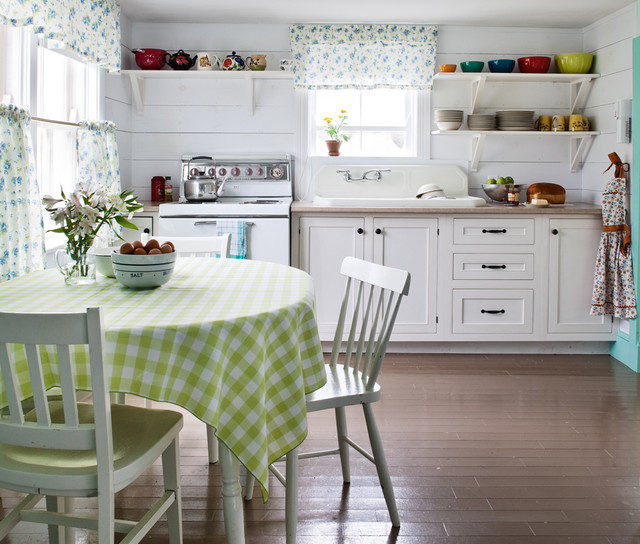 As I placed apples in the storage closet, my mind was thinking on these uncertain times for 2020.   I began to think of my grandmother Maggie and how she raised 9 children during the great depression. Times were very hard for them and others.  My grandmother was born in 1889 and she married in 1909.  These were the days of wagons, horses and yes, she lived a life much like Little House.  She saw hard times, death, war, the first car, planes, lived on a river boat one time and rode buses but she never learned how to drive.  Source unknown  My grandparents were poor before the depression hit and living during the great depression life became even harder for them.  My grandmother had no choice but reuse, save and make do with what she had been given to work with.  However, she knew her plants and berries in the woods to help feed her family.  She would take the older children in the woods and teach them which plants and berries were safe to eat.  She knew which bark to use and how to mak
Read more 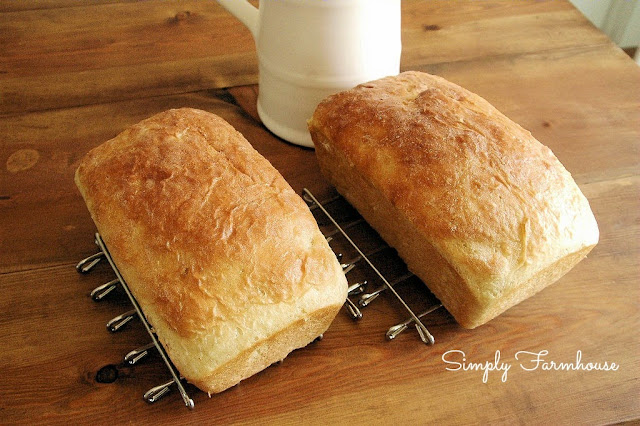 Hello, Friends,  These photos are of my homemade and handmade farmhouse in time past. Enjoy!  I hope just for a moment all your cares fade away.  Nothing says farmhouse like a couple of loaves of homemade white bread...fresh from the oven.  Blackberries from the farm  In a simple-lived life, we must take the time to notice even the smallest details... in our everyday life. barefooted and watermelon.  gather                          Farmhouse life is still homemade. Thank you for coming by and seeing life in my handmade farmhouse.
Read more

Life in An Old Farmhouse 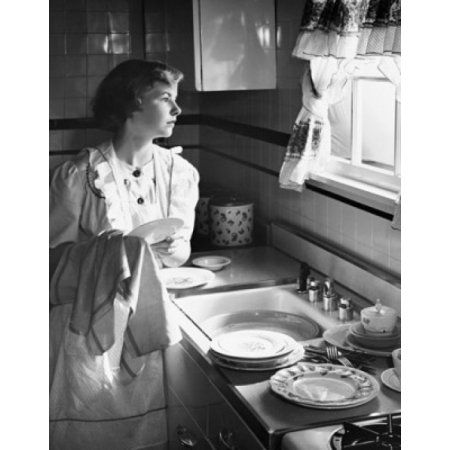 Did you ever lived in a farmhouse with metal cabinet? I love the mixed matched dishes and the apron. When farmers wives used to dress up to care for the home, always looking presentable. My mom always dressed nice when I was a child, I remembered one of her dresses that she wore, it was a white printed cotton dresses that button down the front and tied at the waist.   Does anyone remember when a table was used instead of an island? There was no such thing as a island when I was a child. Cotton dresses ~ always Do you remember milk been delivered by a milkman?  A time when butter would sit out all day on the table. What a bountiful pantry! Crocks filled with harvest and apples picked and stored in baskets. I just love this pantry and all its harvest. A Farmhouse Porch With rocking chairs, wood floors, wooden table and a beautiful foggy sunrise. Thank you for visiting,  Life in An Old Farmhouse. To
Read more

Life in a old Farmhouse 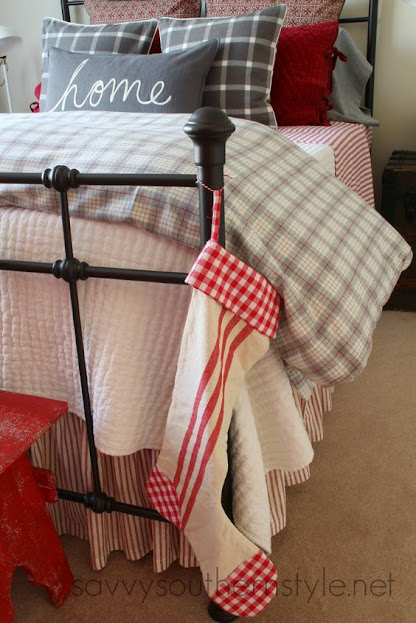 Hello dears,  here is a small escape for you, it maybe for just a moment~ however, let your cares melt away!  My hopes and prayers is that each one of you have a wonderful Thanksgiving and Christmas.  There is so much to be grateful for, and in my heart I am so very grateful for so many blessings. "Winter is the time for comfort,  for good food and warmth,  for the touch of a friendly hand and  for a talk beside the fire: it is the time for home." - Edith Sitwell   Proverbs 3:5 “ Trust in the LORD with all thine heart;  and lean not unto thine own understanding. May your days and hearts be filled with love, joy, peace and hope! Psalms 62:8  -  Trust in him at all times;  ye people, pour out your heart before him:  God is a refuge for us.  Theses photos are not mine, they are just pins that I have collected on pinterest.  Please visit PINTEREST  to see the credits of all these beautiful photos!
Read more 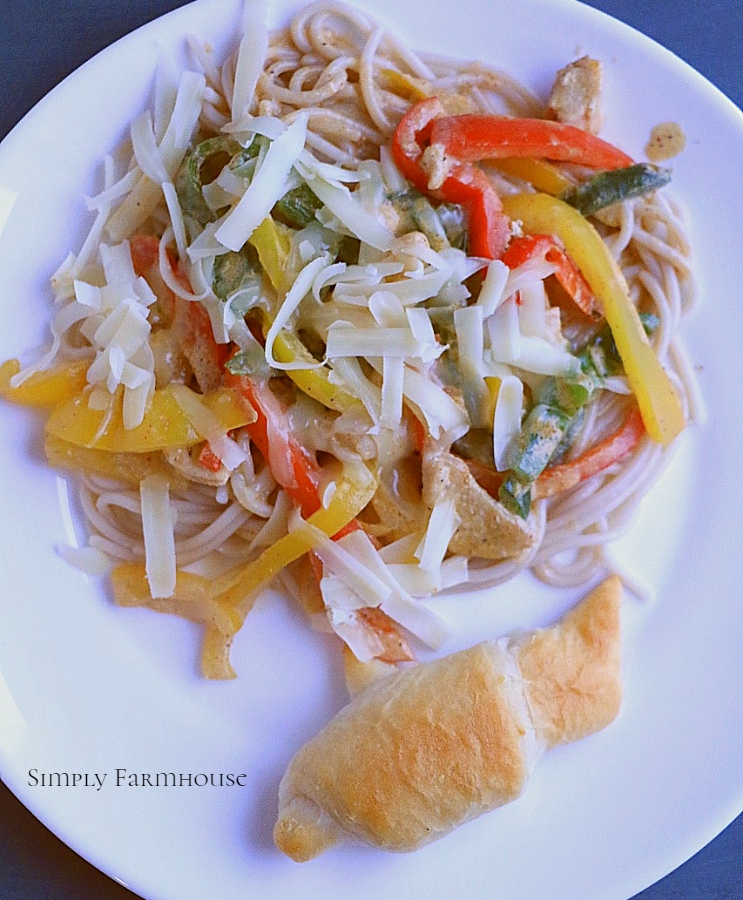 My family and I love Olive Garden and one of our favorite dish is the Chicken Scampi. Paying close attention to the ingredients and reading the description on the menu. I decided to make it at home.  This is what I came up with using all organic ingredients. Prep: Slice up three colors of peppers thin Slice up the chicken breast thin and into bite size pieces Gather spices, salt and pepper. Grate the Cheese Boil the noodles *Serve with bread of your choice *Serve with a salad Pin it! Simply Farmhouse Chicken Scampi (copy-cat of Olive Garden) 1 box of angel hair pasta (cook as directed) 1-2 chicken breast (cut thinly and into bite size) 3 peppers  three colors of your choice (sliced thin) 1 1/2 cups of heavy cream ( I use half and half) White cheddar block cheese (grated) 1/4 to 1/2 tsp cumin (or to taste) 1/4 to 1/2 tsp chili pepper (or to taste) 1/2 tsp salt pepper (to taste) 2-3 TBSP of butter or little more I won't tell 😉 1. Cook chicken in
Read more 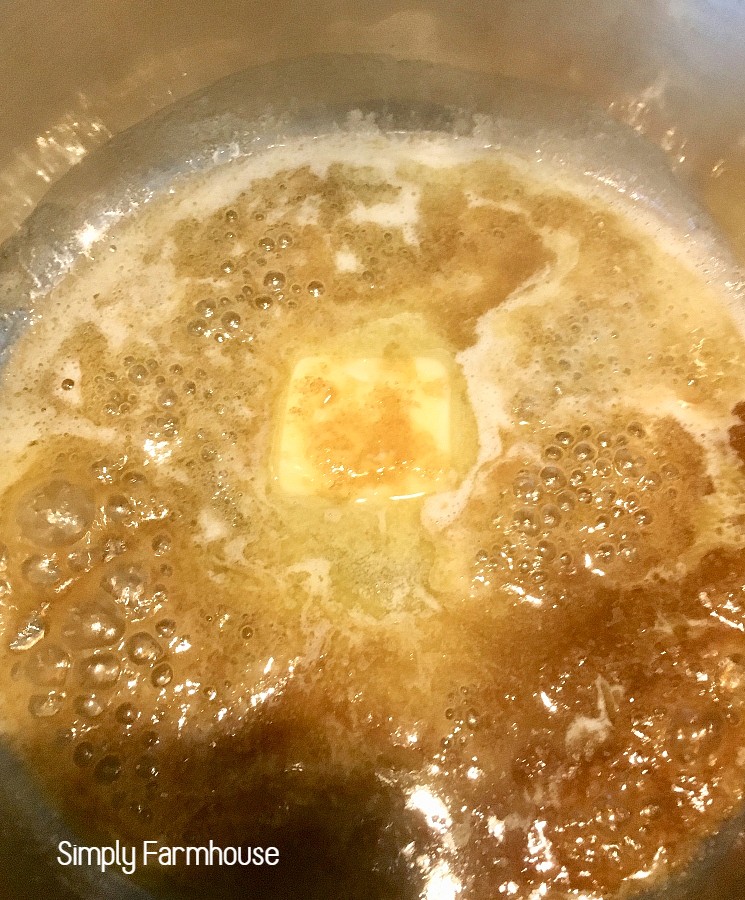 Homemade Salted Caramel Sauce I have enjoyed my time at home this week, mostly staying in the kitchen baking up these lovely pies. I don't have cutters, I just used a knife to make these shapes...it works!  These lovely pies are gifts to a couple of families that we appreciate and we are so blessed they are in our lives.  I did bake another pie for my family ~ serving my best to them as well. Our weather has been so nice with warm sunny days and cool nights.  We are trying to enjoy each day before the weather turns off cold. While the pies are baking I like to step out onto the front porch and soak in the warmth of the sun....I will miss my front porch visits this winter Happiness is still homemade in our farmhouse... Enjoy your day and spend time with your precious family. *Please excuse the quality of these photo's they are from my phone. Follow me on Instagram
Read more